Why I’m Having Fun with Money for Lent 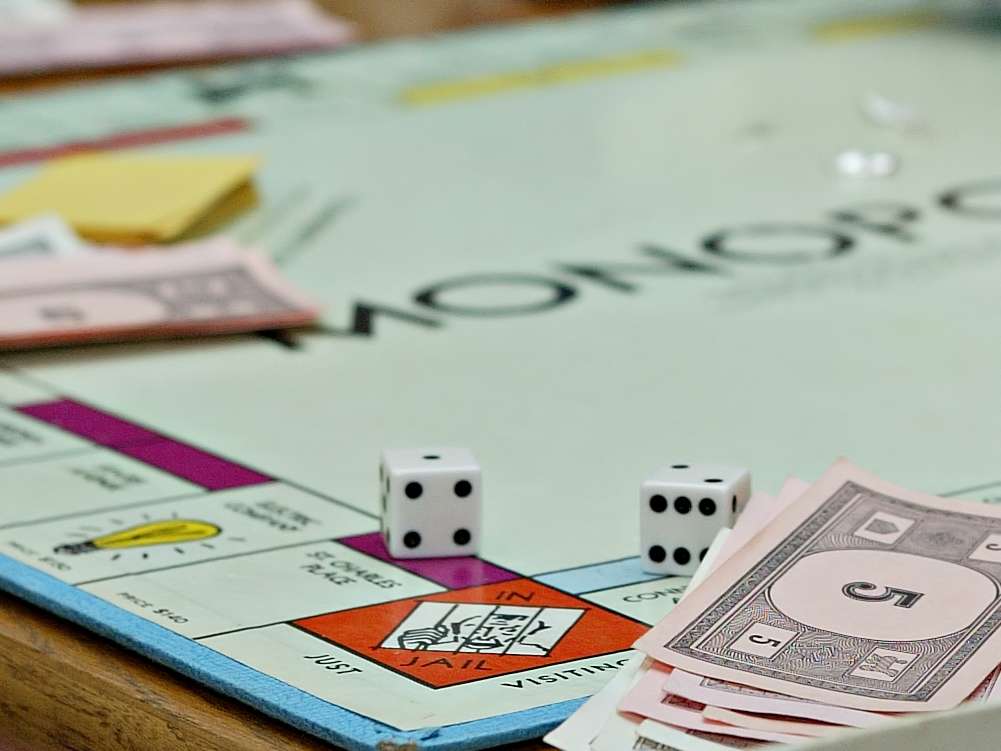 As my Lenten practice this year, I’m having fun with money every day.

Fun and Lent seem mutually exclusive. Lent has traditionally been about giving something up. But last year for Lent, I had fun every day. For a responsible oldest daughter, this counterintuitive practice was liberating. I’m experimenting further this year, in the realm of money, where God is continuing to challenge me to grow toward freedom.

I have given things up for Lent: coffee, chocolate, ice cream, even genre fiction (the biggest sacrifice so far). I’ve found these practices valuable.

But the purpose of Lenten practice is not the giving up in itself. It’s the freedom from attachment and compulsion that is at the heart of the spiritual life. For many, including me, money is one of the greatest areas of unfreedom.

I’m freer about money than I used to be. But I’m not all the way there. My current goal is to love everything about dealing with money: making it, saving it, giving it, managing it, spending it and asking people to give their money away.

So my practice this Lent is to have fun with money in some way: to give it when someone asks, to, yes, spend some on myself, to enjoy keeping track of it. Last week I read an article by George Hobica suggesting one way to be nice to flight attendants was to buy treats for them. “Perfect,” I thought, and I found some Trader Joe’s Kona truffles to take on my flight to Dallas.

When I gave them to the flight attendant, she asked, “Why would you do that?” I told her about the article and that it was part of my Lenten practice. I bought some chocolate-covered caramels for the flight home. The same flight attendant was working again. She said, “I hope you don’t travel much – you’re going to go broke.”

I said, “It’s only a few dollars!” The whole crew was thrilled – but for me, it was as much fun as any flight I have ever taken.

I believe God wants all of us to be free. “Each of you must give as you have made up your mind, not reluctantly or under compulsion, for God loves a cheerful giver.” (II Cor. 9:7, NRSV) The purpose of my practice is to help me become more free.

What are some ways you can move toward greater freedom in your own relationship with money?